Stay up to date!

Get the latest on Neuromodulation news, jobs and events 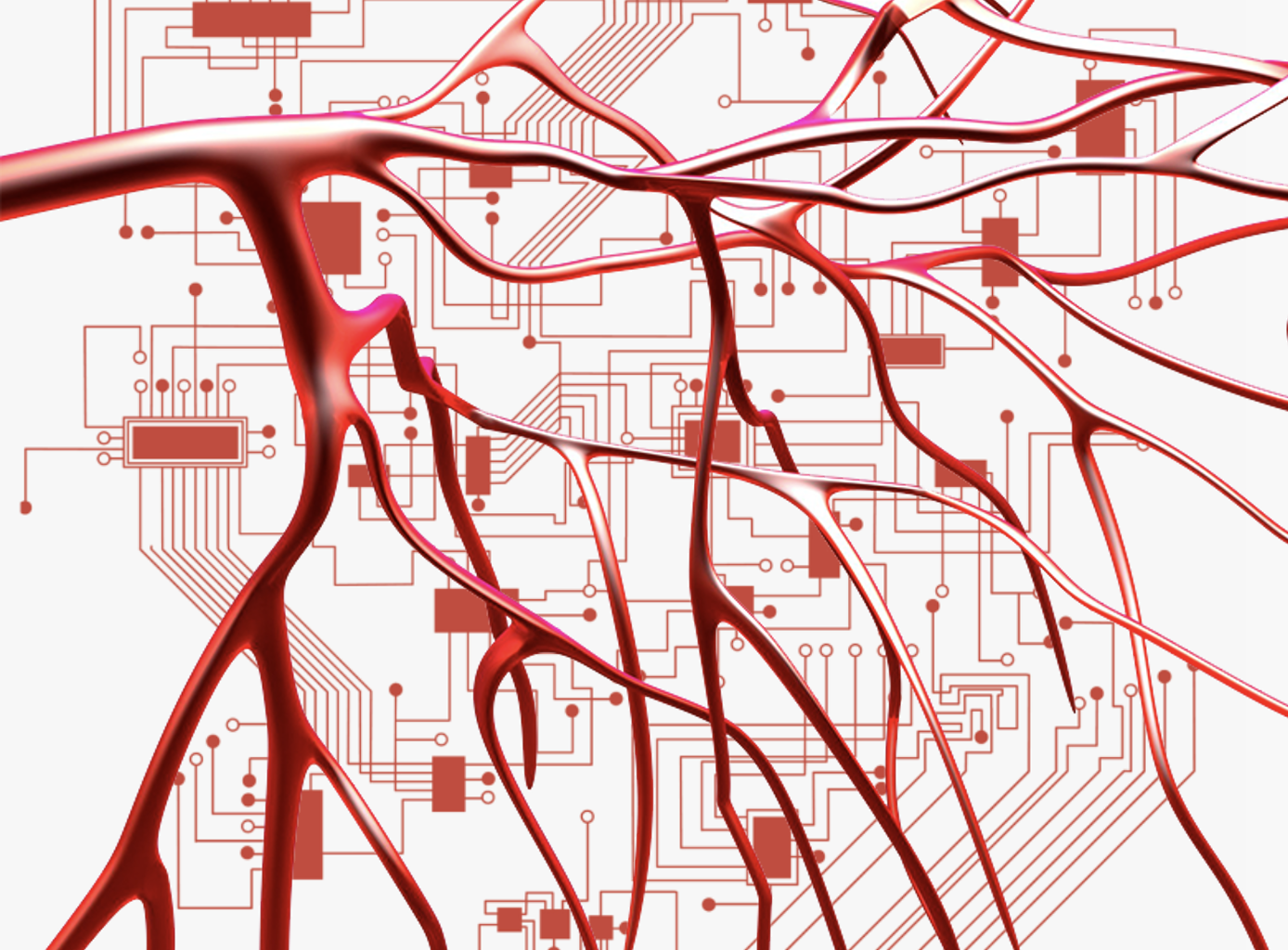 Synchron CEO Dr. Thomas Oxley comments “This significant investment by NIH reflects the mature stage of Synchron’s technology… a [collaboration] with three world-leading US institutions to deliver on the long promise of BCI technology. We have overcome technical problems that have previously restricted clinical translation of BCI: it is wireless, mobile, fully implantable, and does not require open brain surgery or robots.”

Carnegie Mellon University is overall leading a multidisciplinary consortium of researchers to develop and test the minimally invasive, brain-computer interface (BCI) in six patients with severe paralysis from ALS, stroke, and injury, among other causes. The grant overall PI, Dr. Douglas Weber, comments on twitter.

The “COMMAND” trial will evaluate the safety and efficacy of the Stentrode in helping six severely paralyzed patients regain communication and functional independence, with the first patient set to be enrolled in late 2021. Synchron is also continuing to evaluate its device in the SWITCH human clinical trial in Australia, where four patients have been implanted with the Stentrode to control digital devices since 2019. So far four patients have received the Stentrode implant in that trial and are using the neuroprosthesis for basic data transfer from the brain to control digital devices. Data from the first two patients in this study, which were published in October 2020 in the Journal of NeuroInterventional Surgery (JNIS), demonstrated that each patient was able to control their devices to even type just by thinking.

The US Food and Drug Administration (FDA) granted approval to begin the COMMAND trial in July, paving the way for Synchron’s Stentrode device to become the first commercially available, implantable brain neural interface.

Dr. David Putrino, director of Rehabilitation at Mount Sinai Health System in New York comments “[The Stentrode] has the potential to revolutionize our ability to care for patients by solving health challenges that have previously been insurmountable…. communication with patients with certain types of paralysis…This will be an historic clinical trial that has the potential to change what is possible for people living with severe paralysis.”

Patients with paralysis are unable to voluntarily move their affected limbs, but they still have the ability to produce brain signals in their brain that can generate command signals. The Stentrode technology picks up those brain “command” signals, and then sends them out of the brain to a small computer implanted in the chest. The chest device communicates with an external receiver that then transforms the brain signals into commands that can be carried out by a computer, therefore allowing the patient to control it through thought commands. The patient can then slowly retrain their brain how to operate the computer by thinking the right commands and eventually be able to do digital activities such as sending text messages, online shopping and banking, and even working.

Synchron’s technology is designed to facilitate better communication between the patient, and their caregivers and medical professionals, ultimately improving patient care. It has allowed patients implanted with the device to perform daily tasks, including texting, emailing, online shopping and banking, enabling functional independence, the release also details. The Stentrode converts the thoughts associated with attempted movement into cursor and keyboard commands—a function typically performed by motor neurons. It is small and flexible enough to safely pass through curving blood vessels, and is implanted via neurointervention techniques commonly used to treat strokes. Dr. Putrino explains “[with conventional implants] You need to open the skull, and implant electrodes directly into the brain. All of these things cause damage…There’s typically a shelf life on how long these electrodes can stay in the brain because they lose their efficacy and they need to be taken out.”

Future applications of the device may include the potential to diagnose and treat conditions of the nervous system, such as Parkinson’s disease, epilepsy, mood disorders such as depression, as well as eve non-medical solutions, Synchron’s press release claims.

Subscribe to stay up to date about the latest in Neuromodulation